Since launching in 2007 Partner Wholesale Networks has solidified it's place as
one of the most innovative telco wholesalers. PWN has enabled organisations or sales professionals, to run their own telecom companies.

Alex Kontouris and Graeme Kelly have been working as a partnership since 1997. They founded Saise Telecom and quickly grew to a national organisation going on to become one of Australia’s largest privately owned service providers. In 2005 Saise Telecom was merged with publicly listed Carrier, Clever Communications Ltd (CVA), where Alex and Graeme held executive directorships on the board. 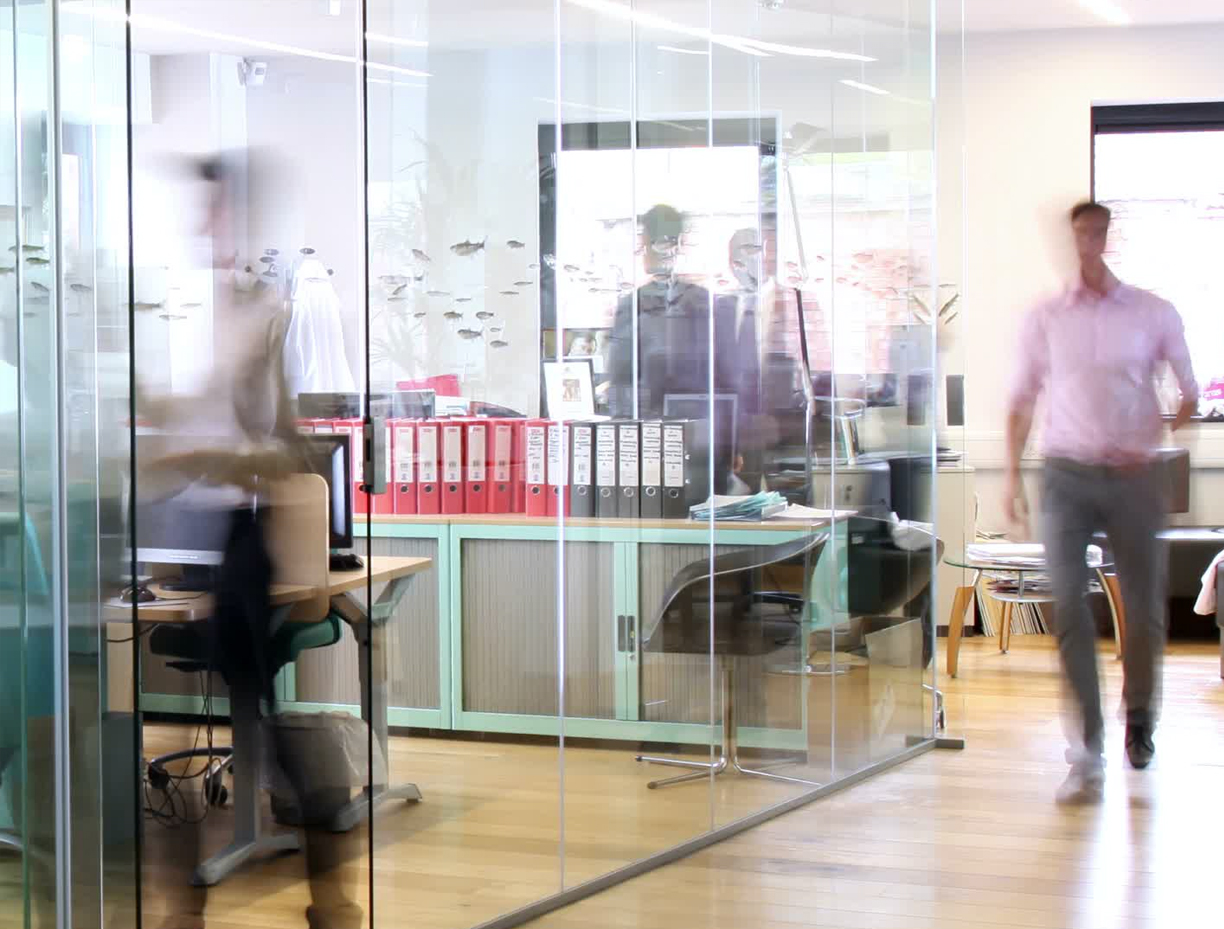 Explore the Model
Apply for Partnership